For the classics challenge this month, I read The Strange Case of Dr. Jekyll and Mr. Hyde. 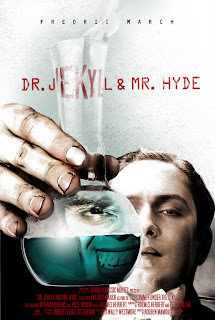 There is a lot of comparison to split personality disorders and this novella. The allegory hidden in the writing definitely points to that. But most visual portrayals of this book make Mr. Hyde a hideous creature, almost ape-like and deformed. Robert Louis Stevenson did not write him that way. None of the characters could describe why he made them uneasy, there was nothing wrong with his appearance. It was the evil shining through that made them cringe.

Stevenson wrote this book after having a nightmare, and he wrote it in a hurry. Not having known him, or much about him besides what Wikipedia says, I'm not sure why he would write this book. I think there is an innate sense in every human to explain the unexplainable and perhaps that what he was doing here. Maybe he felt that his mind was cracking in two and the only way to stop it was to put it outside of himself.
Posted by Amie McCracken 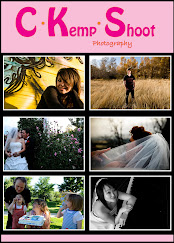